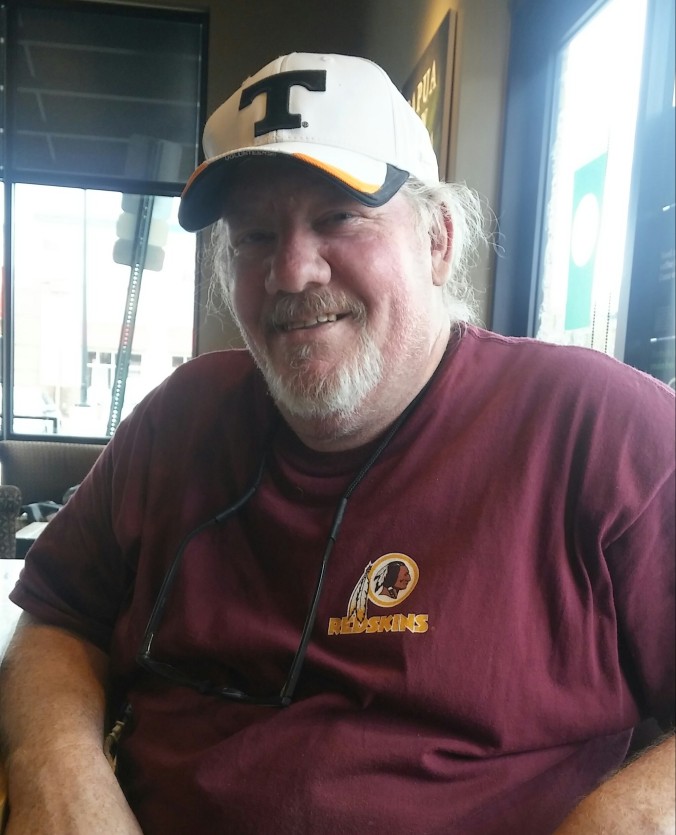 This and the next two pictures were taken today, November 3, 2016. I’m going to keep this one.

I think I’ve told you guys I’m from the DMV, (District of Columbia, Maryland and Virginia). I was born in Virginia, worked many years in DC and lived most of my life in Maryland.

Dad’s family is from Sulfur Springs, Texas. In my childhood I visited there only twice. It took me and dad twenty two hours of non stop driving, to arrive at the family house in 1972. It’s half way across the country and we didn’t have the cash or time for many lengthy stays. 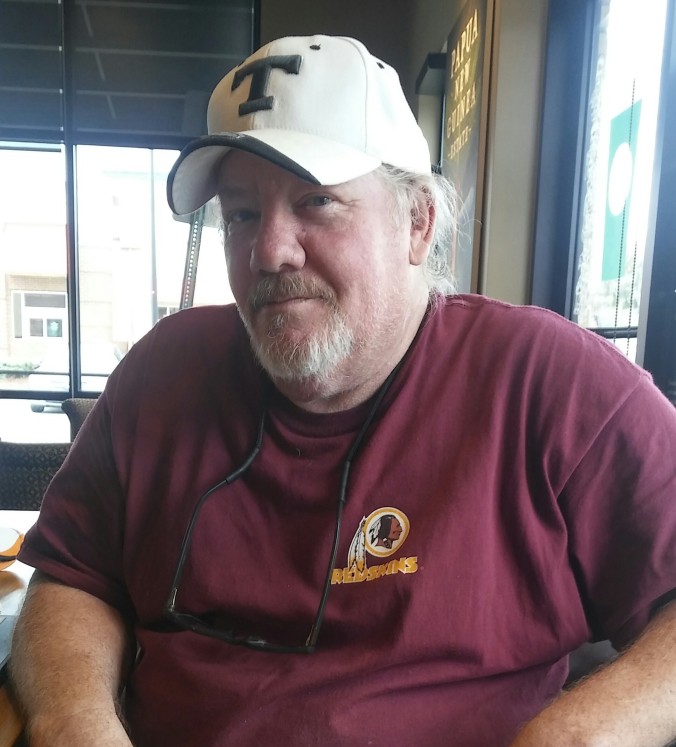 Mom’s family is from Mountain City, Tennessee. It only took eight hours to get there, now with better roads I can make it in six and a half.

Dad probably went to Mountain City only a half a dozen times, so normally mom took us. Our stays typically lasted two weeks and that was every summer. Needless to say, I became very attached to Mountain City.

I have a whole mess of family buried down there, but still have at least six first cousins and their off springs living there.

Raymond and I stopped at a small roadside flea market just outside of Marble, North Carolina and I came across three hats with the Tennessee Volunteer colors and the big “T” on them. I paid a dollar apiece for each of these hats. I posted the fourth hat on Facebook four years ago, now it’s on WordPress. 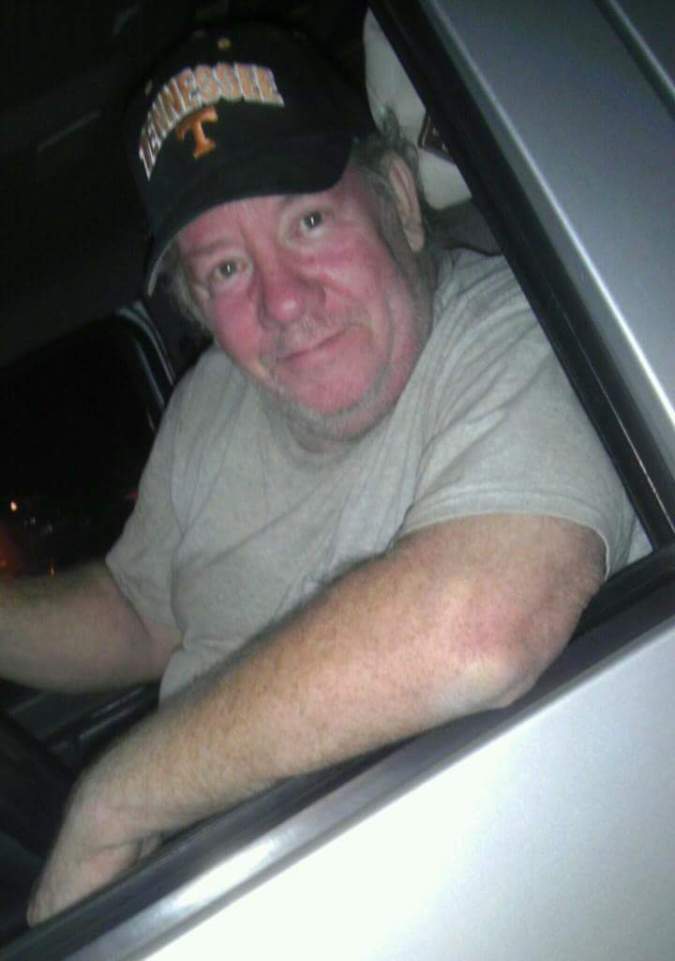 I’m going to keep the first one, so if any of my cousins wants one of the other two let me know.

2 thoughts on “How ya like my hat? Tennessee hat”