Mom on the left, dad then my sister Debbie. This was at the end of my dad’s life.

Dad was disking the field one afternoon, when I was relaying a message from mom. It was a normal occurrence to step on the draw bar while the tractor was in use.

The bottom curved bar is a draw bar. It’s used to attach different impliments to a tractor

I guess, I wasn’t on my game that day, because for some reason, I put my left leg on the left rear tire. The tire then pulled me forward, till I was hopping on the ground. When my left leg hit the ground my right leg was pulled between the tire and the tractor.

This isn’t an Allis Chambers, but you can get an idea where my leg was caught.

Dad was able to stop quickly because he was dragging the disk. When it stopped I was able to pull my leg out. 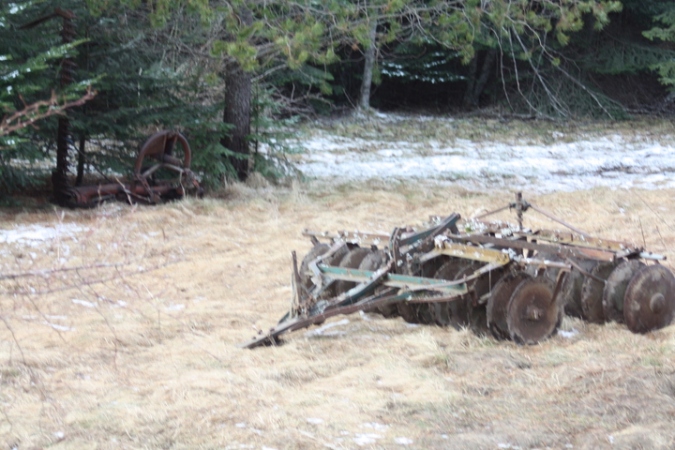 This is similar to the disk we had.

Nothing was broken, but there was a sizeable gash above my right knee. So dad took me to Malcom Grow Hospital at Andrews Air Force Base, which was about twenty minutes away in the late sixties.

I didn’t cry, but I sure felt stupid. It didn’t appear that bad to me and it didn’t hurt. Staying over night in the hospital was cool, again I was the center of attention. Mom picked me up the next day and we went for ice cream and a lecture.

I had a nice story for school though, which just happened to be called Malcom Elementary. I never realized the same names till writing it down just now.

Gwyn Dooley and I, you know Gwyn as a guest blogger, started on the Atkins Diet last Monday. I’ve done this diet before and lost ninety seven pounds in seven months After three days, I was in Ketosis and my energy level was high. It’s also good for my type two Diabetes. 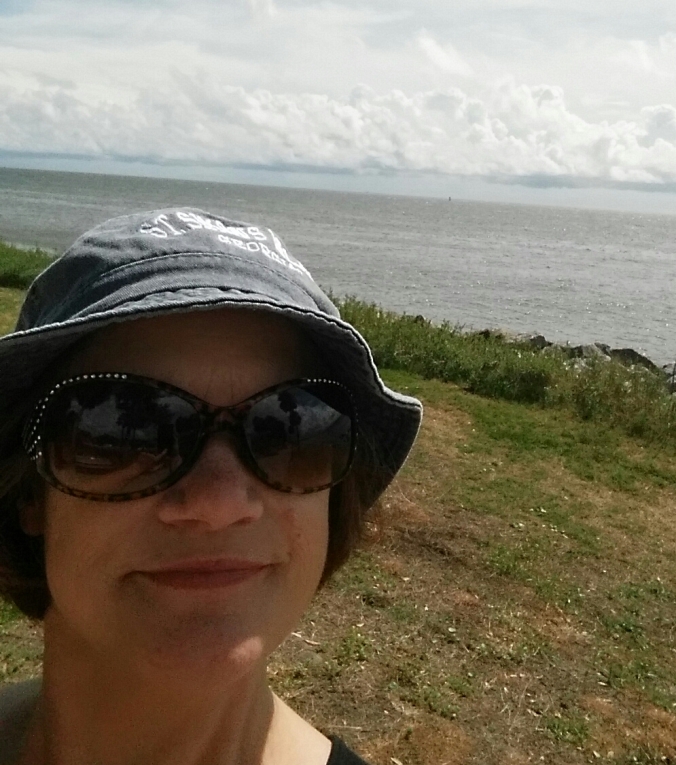 On payday I went shopping for no carb foods and I also bought some foods with no carbs but had sweetener’s in it, that are not supposed to be used in this diet. Those sweeteners produce spikes of sugar and can cause me to go over the twenty carbs a day. Today I start all over.

I will continue on the diet, but with a different agenda this time. Keeping my blood sugar down is the main reason. Secondly, I want to lose the access weight and thirdly I need more energy.

The waterfront lot with the camper fell through. However, the lot is still in play. I’m looking into selling my house boat and buying the lot, then moving my thirty four foot camper on it. I think I mentioned part of this in a earlier post.

Remove the trailer and the lot might be mine soon.