My self and some friends of mine, went to Camden Yards several weekends ago to watch our O’s beat the yankees. That was our hope anyway, I had no desire to be around all those NY fans if they won. For years they would come down to our house and chant, “Let’s go yankees” That pissed me off to no end.

The first 25,000 fans would get a free checkered floppy hat. It was a crappy looking hat, but well made and it was an Orioles hat. We got there late, so when a number of us were walking down S Paca St. we didn’t know if we would get a hat or not. We met the rest of our “Baltimore Orioles Insanity” members at the ticket office on the back side of the warehouse.

When we were all together at the W Camden St. entrance we saw a small herd of yankee fans getting our hats and stomping on them. Some of them were even set on fire. We had a group of twenty, they had forty or so. The numbers didn’t ward off James, Jimmy, Matt, Jason or Brandon. I’m from the sixties, you know peace not war, so I was hanging back. When Brandon was heading into the fray he turned to me and said, “You comin’ old man?” I checked my crotch and noticed I did have a pair, so I followed him into the fracas. As we took on the yanks, other birds joined in and it wasn’t long before we had the numbers. They ran, we won and that’s how I got this hat. 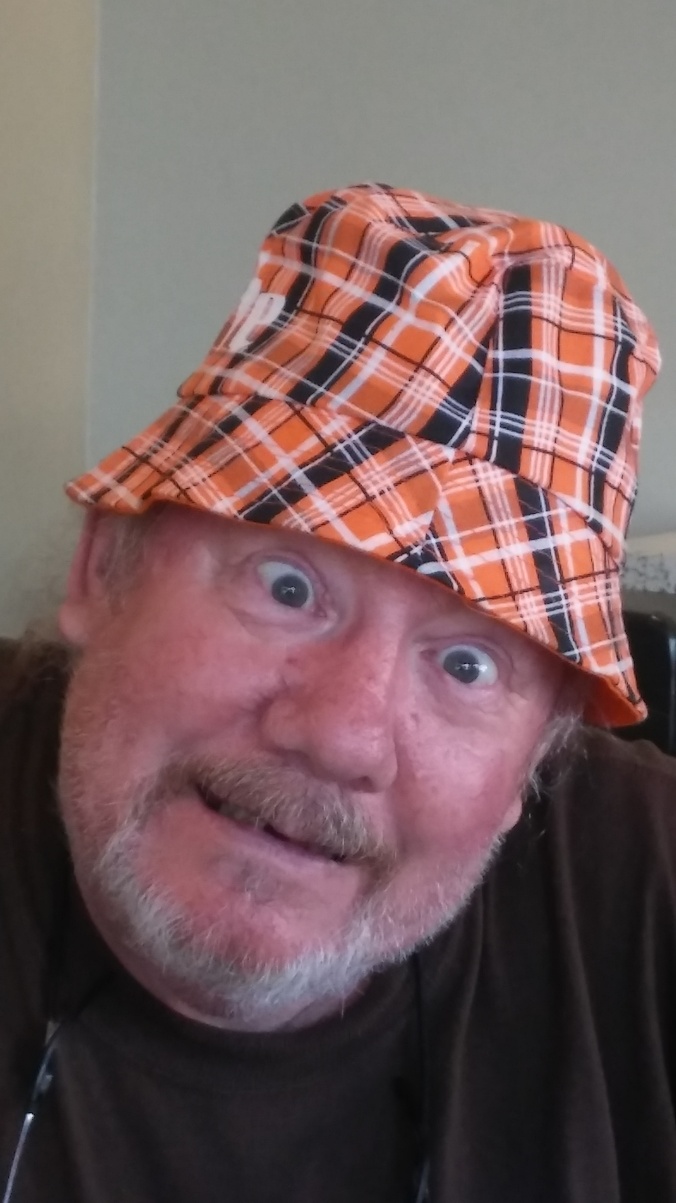