On November 27th, I told you about the Crazy Eight Club. It included first cousins; Keith and his younger brother Ernie, Ronnie and Dean, Clyde and Ray, then me and my younger brother, George. We were all within three years of age.

It’s now a half a century later and the first to die was Ronnie. All of us were a several years into drinking and drugging when Ronnie caught the train and left us.

He huffed glue on a regular basis and one or two other cousins did too. This is one of the few mood and/or mind altering substances that I never tried, so I don’t know the actual effects it has on the mind.

On one particular evening it effected the family in an extremely ugly and gruesome way. At one time we all lived in Kentland, Maryland and just north were some train tracks. These were not the slow moving locomotives, they were the speedy moving Amtrak trains.

It was found out later, that Ronnie was high on glue, when he tried to catch the single head light on the fast moving train. Of course this killed him instantly. There were pieces and parts of him all over the train and tracks.

The people in charge knew it was Ronnie from finger prints. One of his thumbs was found further up the tracks.

The Crazy Eight Club was then known as the Somber Seven.

The water pump went on my van last Friday night. Luckily there’s a very good mechanic that lives on the corner and for some reason he gave me a price break. While he had it up on jacks, he fixed many other issues that have been plaguing me for quite a while. I’m very grateful for his friendly efforts.

I think I have told you guys, that I get very little money from the government every month, but thankfully I was able to pay for these parts and labor in full.

I was going to try and get a used camera this month, but now that can wait. I do have a 13 megapixel camera on my phone, which takes adequate pictures. In fact, very good pictures. 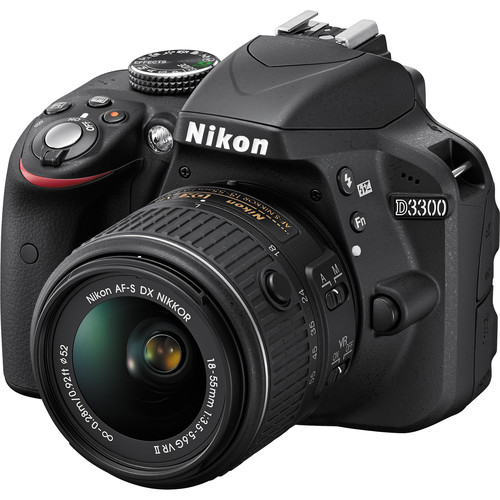 As of late, while researching cameras, I found out that the higher priced camera’s consist of the body and interchangeable lens. The plan is to find a used name brand camera with a fixed lens, then at a later date get a used body so I can interchange it’s lenses.

Eventually I could hang the single fixed lens and the body with a different lens around my neck, that way I could easily go between landscape lens and DSLR lens.