The other day I told you guys we moved to Hughesville and didn’t have running water. We had a sink, commode and bath tub, but to use any of those we had to carry water upstairs. We used an outhouse for the better part of a year. I knew about outhouses from visiting grandmother in Mountain City, Tennessee every summer as a kid. My brother, George, did also, I’m not sure about my sister, Debbie, because she was only five.

I have no idea why some of us were standing in ear shot of the outhouse, when Aunt Louise came out of it, but she said, “Wow, that room smells like shit!” as she walked off towards the house. I thought, “Of course it does.” A couple of my cousins laughed and I was so confused, I didn’t realize it was a joke.

Today I was at my friend, Matt’s, house, when he had something similar to a stroke. I called 911 and yelled upstairs to his wife, “T, come here; there’s something wrong with Matt!”

She came down and said, “It might be vertigo, he takes medicine for that.”

At the Emergency Room, I noticed a little white scab on Matt’s lower left leg. I told him, “Has anyone ever told you about the Discoloration Syndrome?” I asked this in front of T and the Doctor.

I was pointing at a white spot on his black leg and said, “At the age of eighty five some black men start losing their color and turn white. I see it’s already started on you.” Everyone laughed and then I told him, “Love ya man! Call me if they keep you over night.” The doctor already told me they were going to run more tests and send him home, so I left.

T called me later when he was home and said, “He had several small strokes in the past, but this wasn’t one. They don’t know what it was yet. He has to go to his doctor for more test.”

The joke about his leg was supposed to make him feel at ease and me too. I was sitting four feet in front him, when the vertigo happened. It really scared me, because I thought my friend was dying and there was nothing I could do.

I talked to a new friend today about scripture and I’m thinking about volunteering at the local Detention Center again. It’s been fifteen years, since I carried the Gospel message to the inmates. 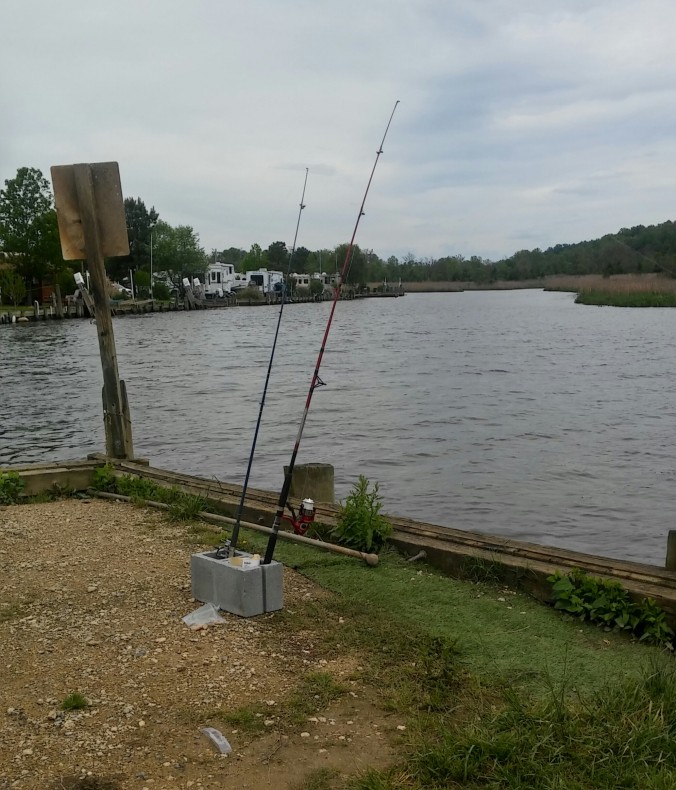