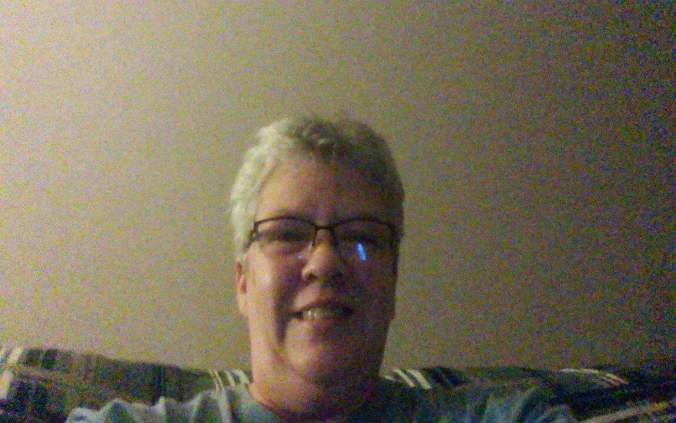 Special note: Grace, Jewell & Nell are sisters. Each one of them are very special to me and I carry them deep in my heart. One is my Mom, one is Carolyn’s Mom and the other one is Butch’s Mom. The story is fiction, but the Adam’s sisters are real and have all passed away.

I will not treat the sisters special in my stories, but like all the other residents of, “Sloan”, they’re good people. 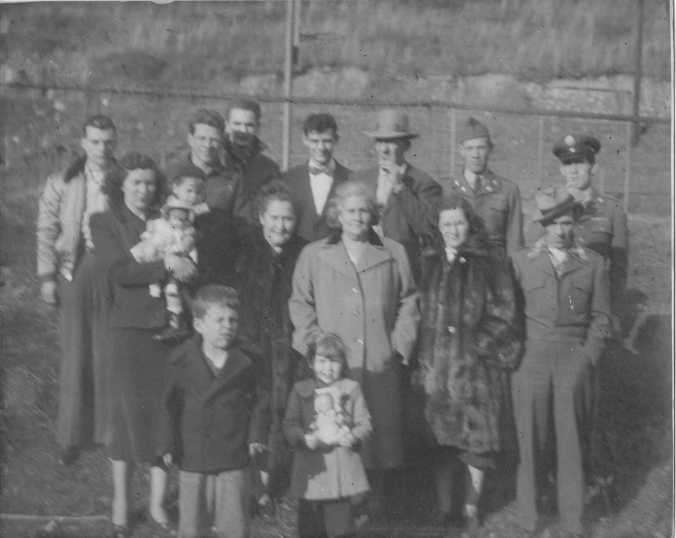 My Adam’s family from the Appalachia Mountains then eastern Tennessee

They were raised in the hills of the Appalachian Mountains. Each one of them left home before their twenties to raise their own families. After their husbands passed away and the children left the nest, all three moved to Sloan. They pooled their money together and bought a house on Main St. across from, Judy, the librarian. Judy had no siblings or children and her husband was also dead. 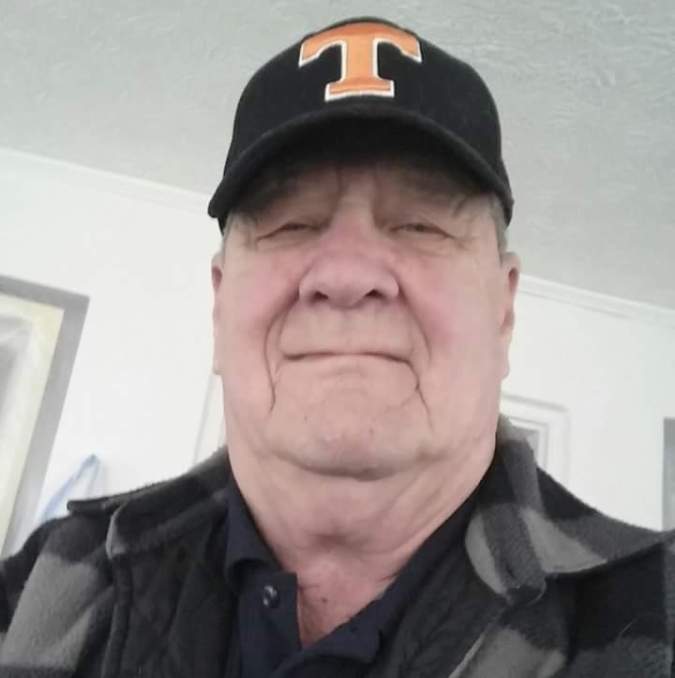 The Adams sisters were known throughout the county as very caring, loving ladies, that had a gift with a deck of cards. Rook was the main card game in Sloan; and the sisters learned that game the moment they were old enough shuffle a deck. 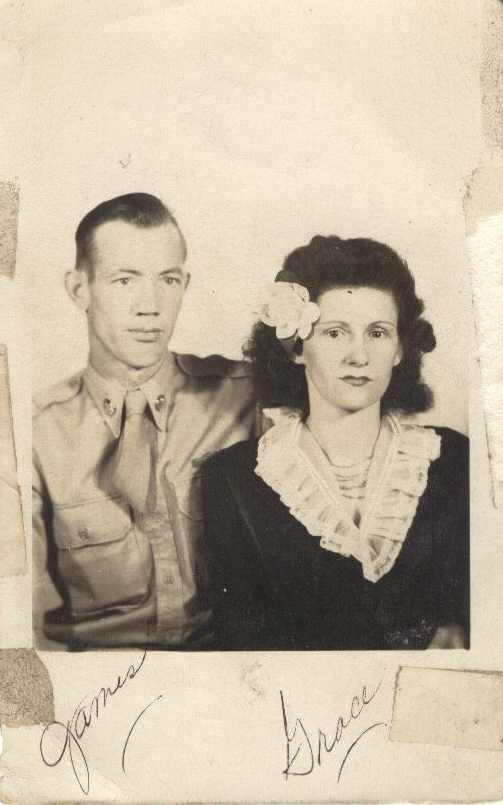 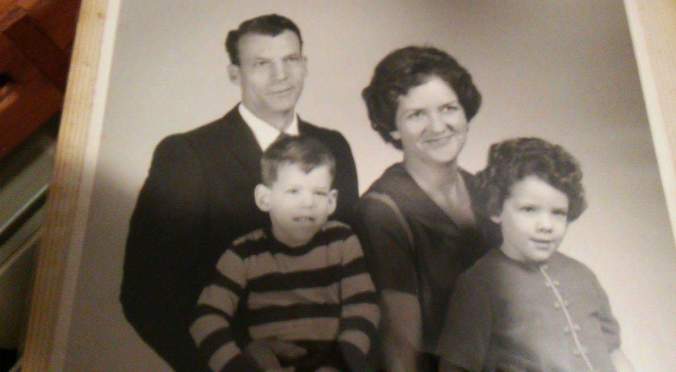 Judy never had a sister; now, she had three. It was four of a kind. Where you saw one, you saw four. They were thought of, as the Sloan Sisters. 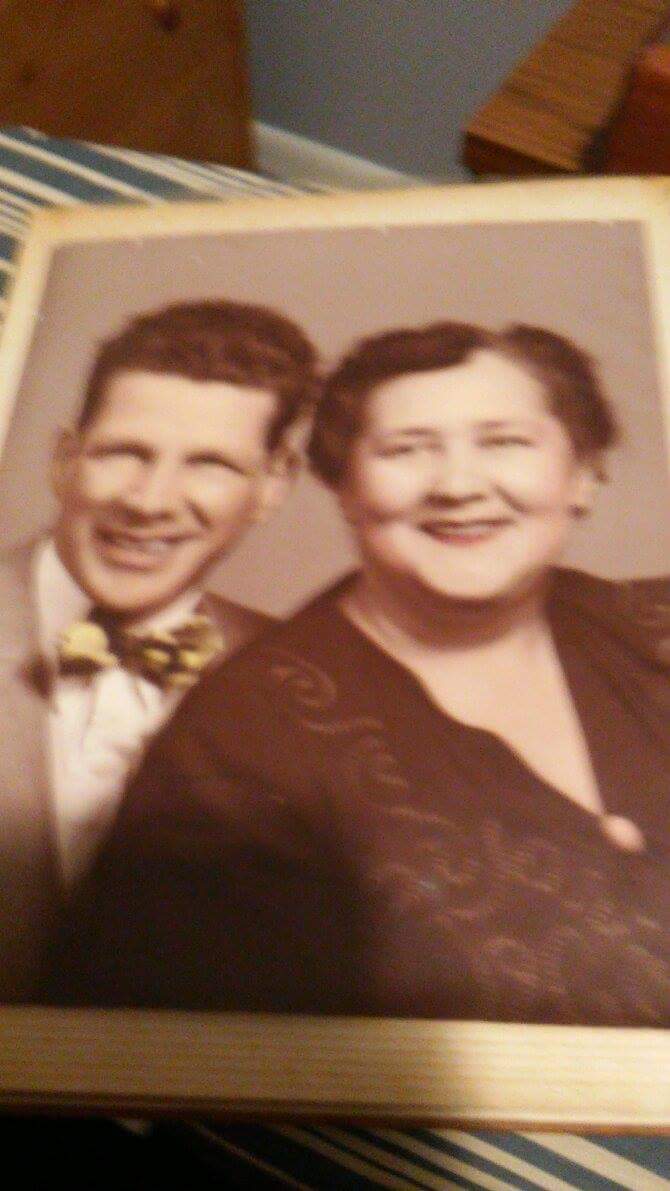 There will be more of Adam’s sister in the future

2 thoughts on “Your three words, my little story: Carolyn’s words”