Note: a couple of my friends mentioned that the last two paragraphs of the past section in this post, might have been considered offensive, so I rewrote them.

Now that I’ve got you up to date on the crazy eight cousin’s transformation to the final four cousins, let’s go back to the farm.

Every so often one or more of the cousins would escape the influences of the wicked city and spend some time on the farm. That is, the reason why dad moved us out of the suburbs and into the country.

This one cousin, who will remain nameless, stayed with us one weekend to help bring in the corn. The first morning he was there, I was awakened by some awfully loud commotion. I got dressed as quick as possible and went out to investigate. Our dog, Shep, met me at the screen door and after I petted her awhile, she and I both looked in the direction of the tractor shed. 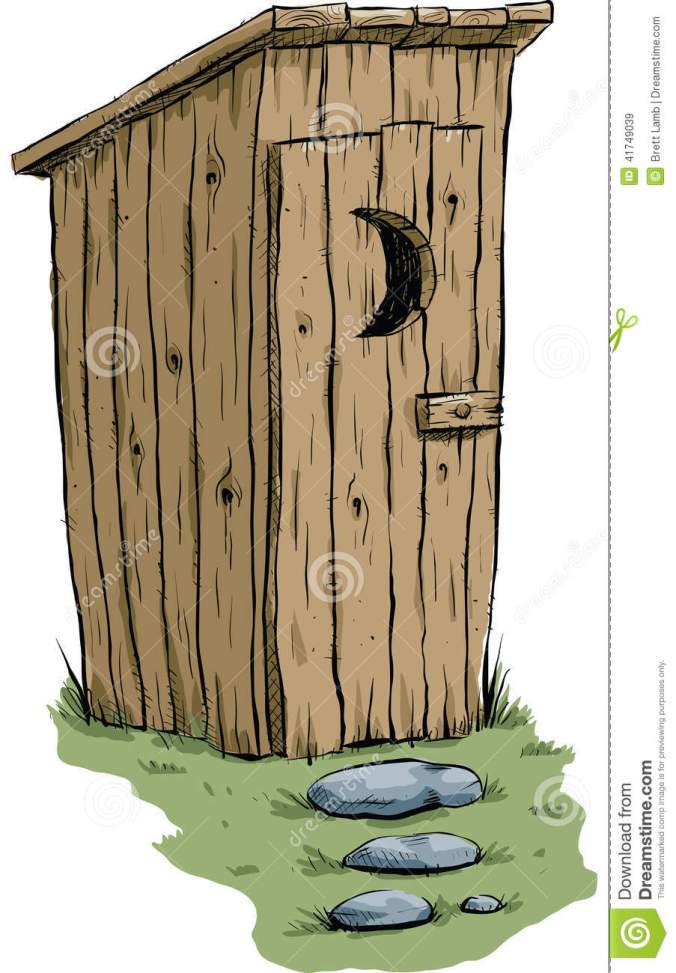 We started heading that way when I noticed the wretched noise was coming from around the shed and past the outhouse. As I got closer to the burn pit, I realized the sound was emanating from the pig pin, which was down the hill. I walked past the apple trees and quietly creped up to the pin.

That’s when I saw my cousin wallowing around in the mud, and it seemed the pigs wanted him out of there and that’s why all the racket.

The moral of this story is; never screw with a pigs mud, it’ll squeal on you every time. 😃

A friend of mine died the other day from lung cancer. She started out with a mild cough, then the cough got worse as she was diagnosed with COPD. She could not or would not quit smoking, even after she found out she had lung cancer. 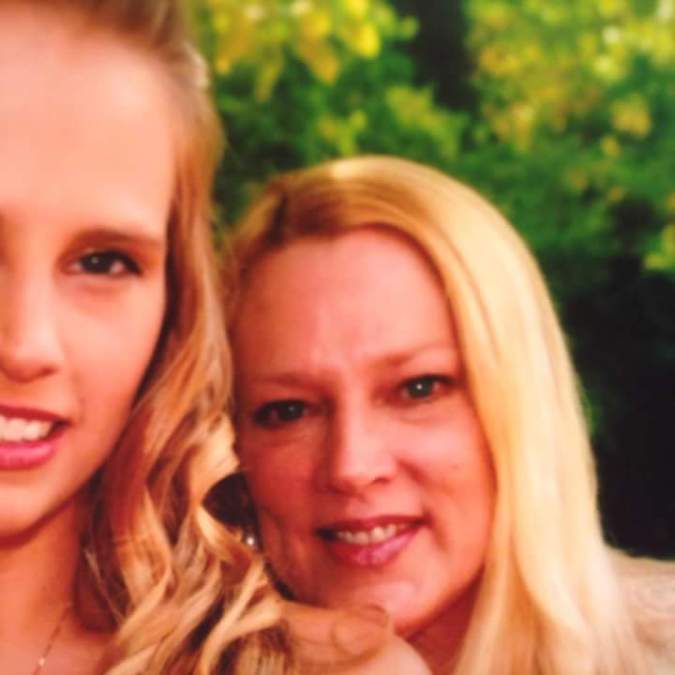 That’s Mary on the right and her daughter on the left.

Our relationship was a unique one to me, concerning women I have dated. We didn’t really have a physical relationship, but we did date off and on for seven years prior to her last husband. 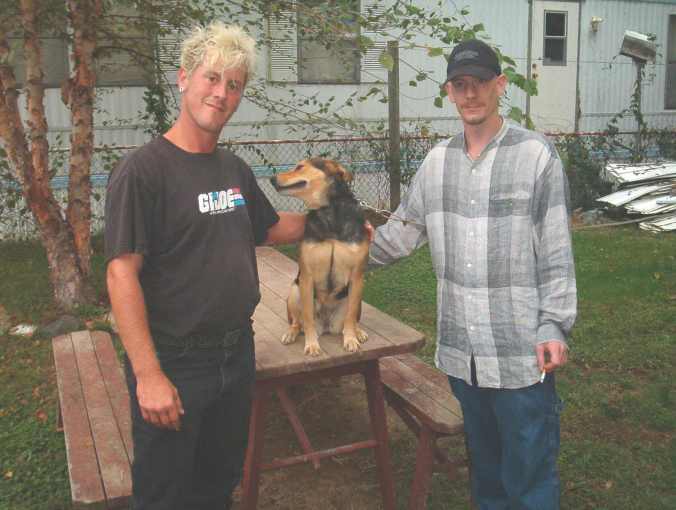 I made it through another set of holidays and now I feel much better. Mostly I miss my kids at Christmas.

My home for over two years. This is my third winter

In the spring I endeavor to sell my houseboat, buy a small lot and go from there.

Mostly my hope for 2017 is that I can figure out a way to lose my excess weight and keep it off.